My name is Marjolein Thijse, all round photographer – I was born in 1986 in Rotterdam, The Netherlands. My story starts in 1993, when I was about 7 years old and had decided I wanted to be a photographer when growing up. (Just like I had decided to be a power ranger, a spice girl & a ninja turtle back in the days) I remember it was a hot summer day and after hearing my ‘future plans’ my dad sent one of my brothers’ out to buy a magazine called ‘Revu’ – He had seen it in a shop earlier & saw it came with a free cheapo analog camera. I was hooked & drove my parents crazy wanting to develop film all the time which we simply didn’t have enough money for at the time. It amazed me how you could capture a moment forever and hold it in your hand on shiney glossy paper. I was fascinated. [hey – I was 7!]

Now, 20 years later – I run a photostudio in Houten, near Utrecht, The Netherlands. I’ve opened my studio’s doors in October 2010 & also made it available for rental. I’ve always had a lot of camera gear lying around the house so it was nice to have a place to ‘store it all’. The studio has become my ‘creative dungeon’ and I can totally lose sense of time in there.

As you can see in my portfolio I am specialised in a wide range of photography. I don’t have a favourite. People, places, faces, animals, landscapes – I like shooting everything shootable! I love being able to work with people one day and to then focus on product shooting the next. I love the versatility of it! 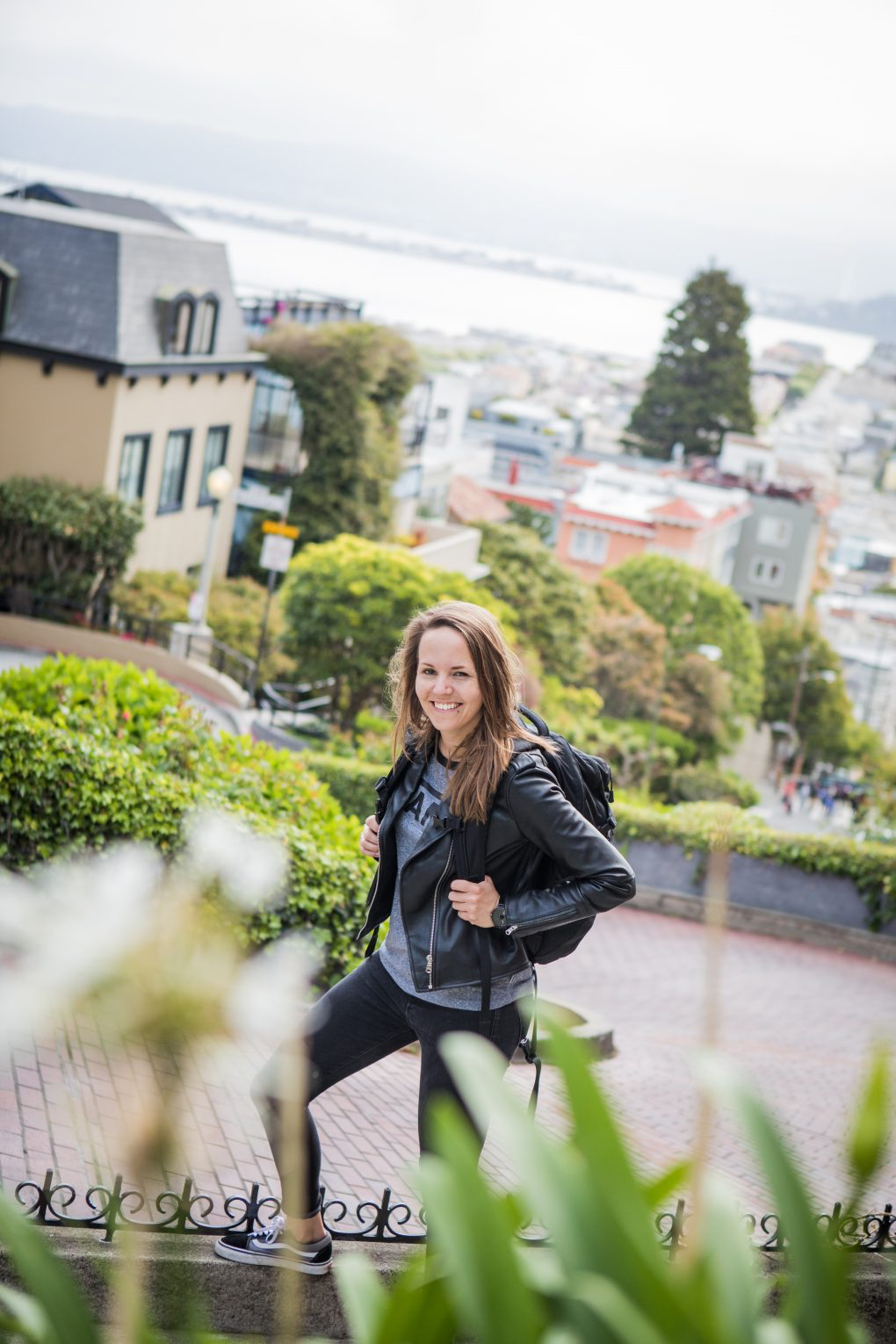